"Metafrax Group" showed record revenue in the first half of 2021 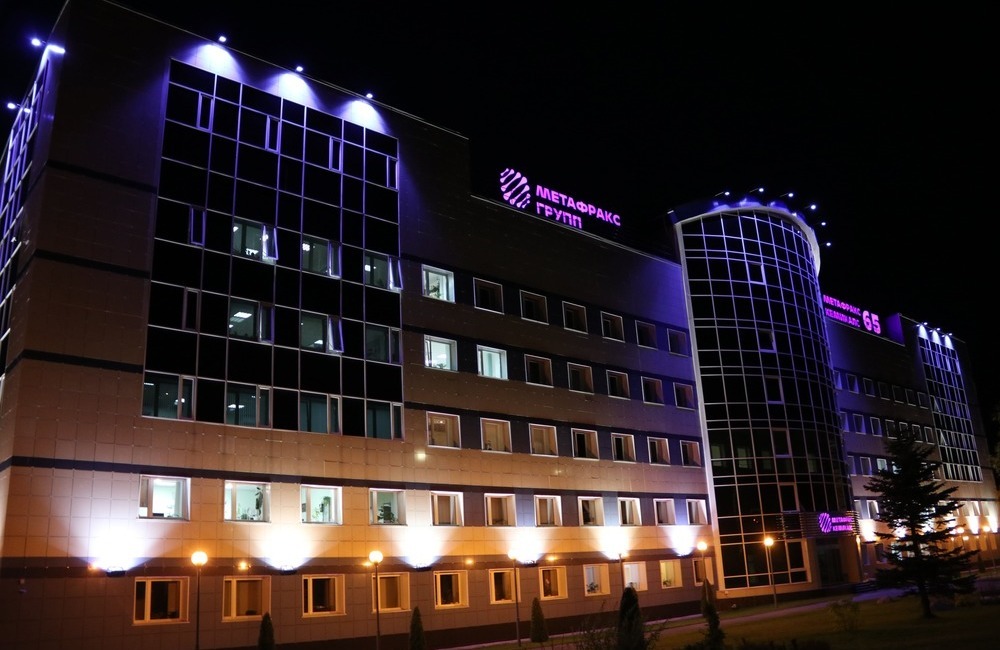 "Metafrax Group" summed up the results of its work for the first half of 2021. The Group's revenue reached 35.7 billion rubles in the reporting period. The increase in the indicator compared to the same period in 2020 amounted to almost 12.8 billion rubles. In addition, the revenue exceeded the results for the same period of the pre-crisis 2019 and became a record in the history of "Metafrax Group".

The implementation of investment projects for the construction of a formalin production unit №3 and a new resin workshop at the production site of "Metadynea" LLC in Orekhovo-Zuyevo has begun.

According to Armen Garslyan, Chairman of the Board of Directors of "Metafrax Chemicals", revenue growth in the first half of the year is due to favorable conditions in the domestic and foreign markets. As well as an increase in production and sales volumes: "The utilization of production capacities of the enterprises of the industrial division of "Metafrax Group" in the first half of the year was close to the maximum. This year, we note the stabilization of markets, the positive trends of prices for products manufactured by the Group's enterprises. The prices for our main product, methanol, have been growing since the end of 2020", - informed Armen Garslyan.